After a 40-year armistice in the war between the Twelve Colonies and the Cylons, the latter group launches a surprise attack with a goal of exterminating the human race, wiping out virtually everyone in the Twelve Colonies. Malware placed in the Colonial military's computer network renders most of the network ineffective or destroyed -- except for Battlestar Galactica, a space battleship that fought in the earlier war. Because it's older computer systems are not networked, the ship is not affected by the malware attack and it becomes the lead in the new battle with the Cylons. 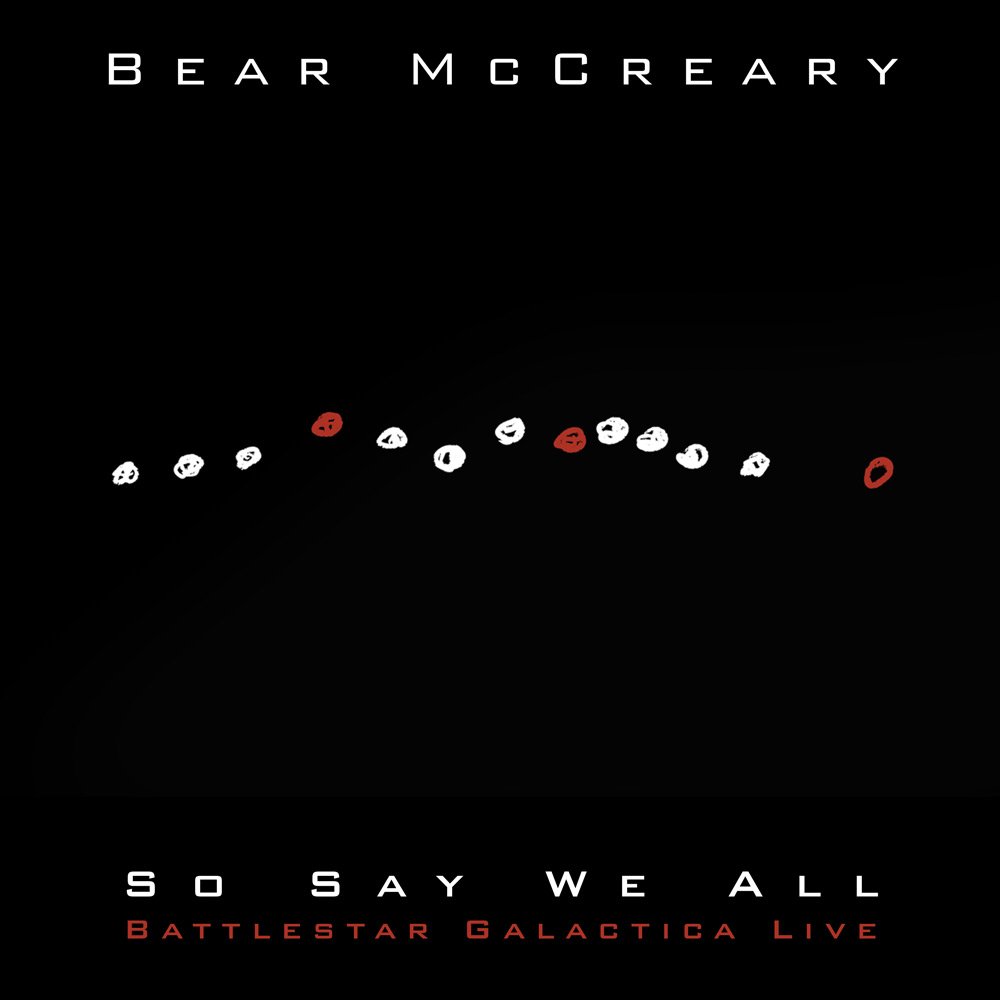 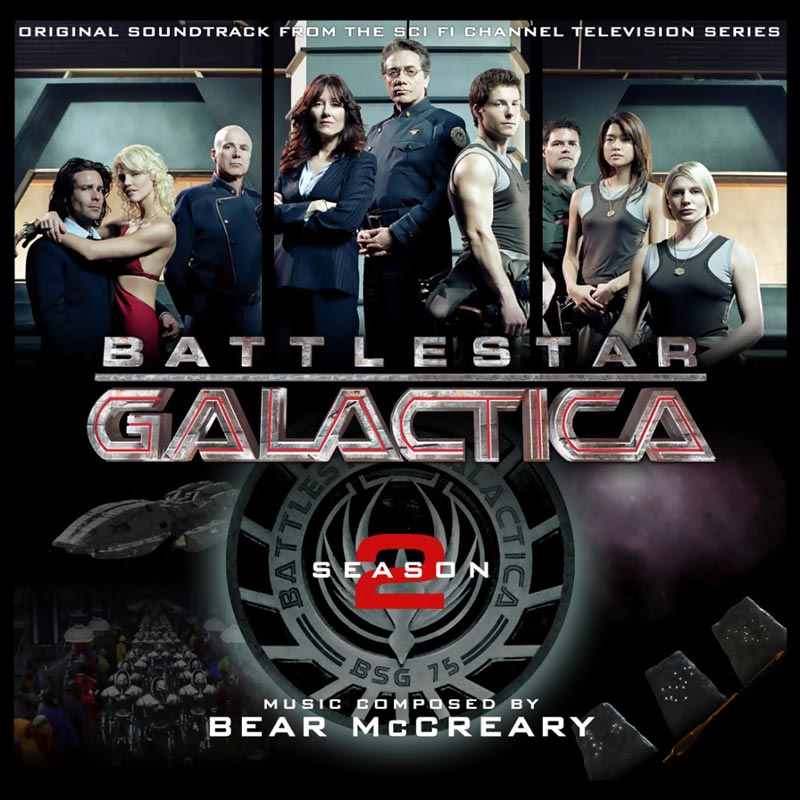 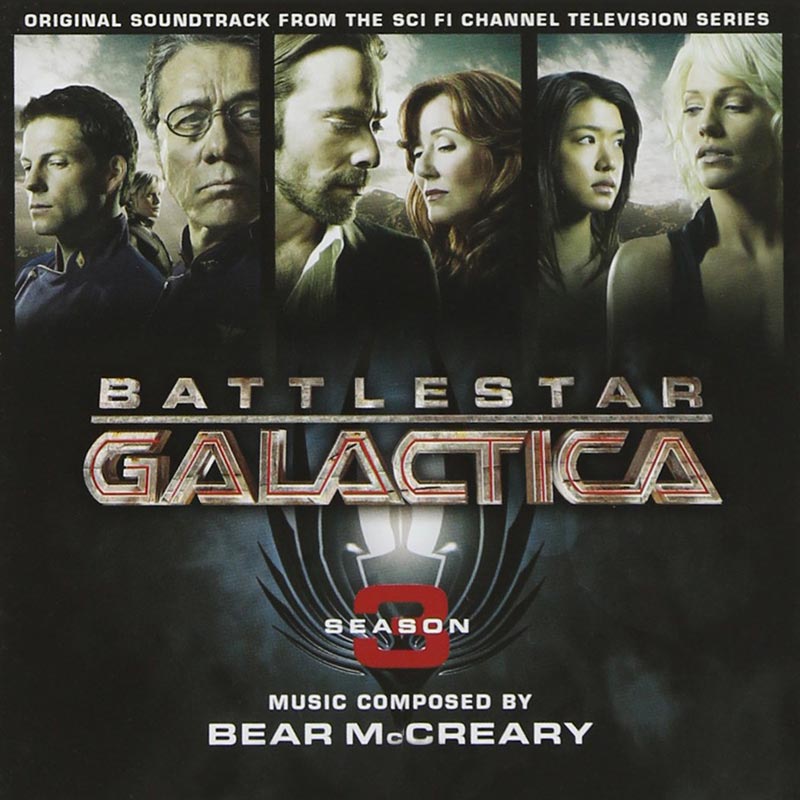 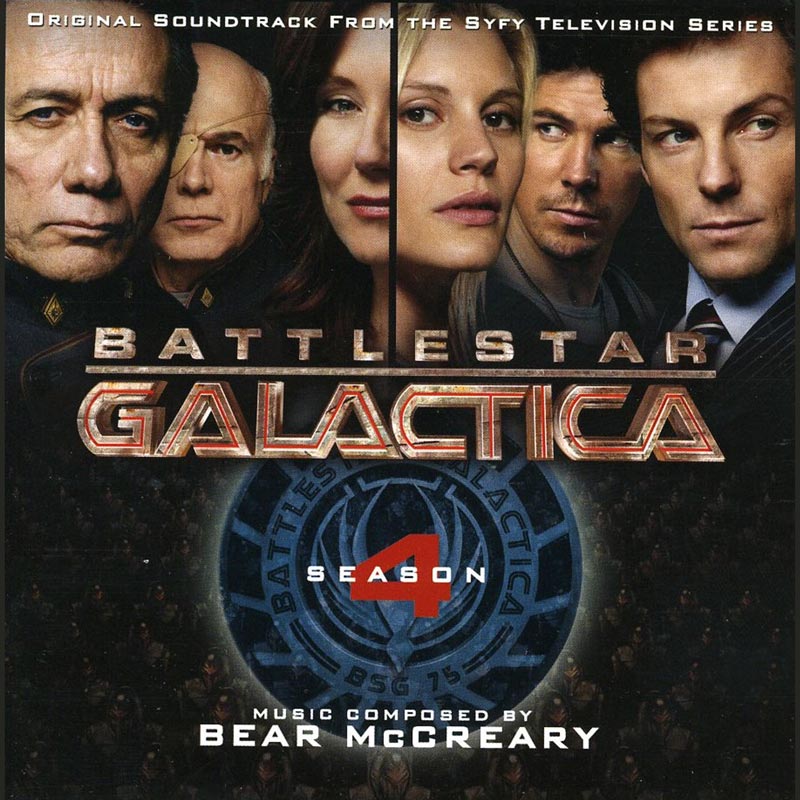 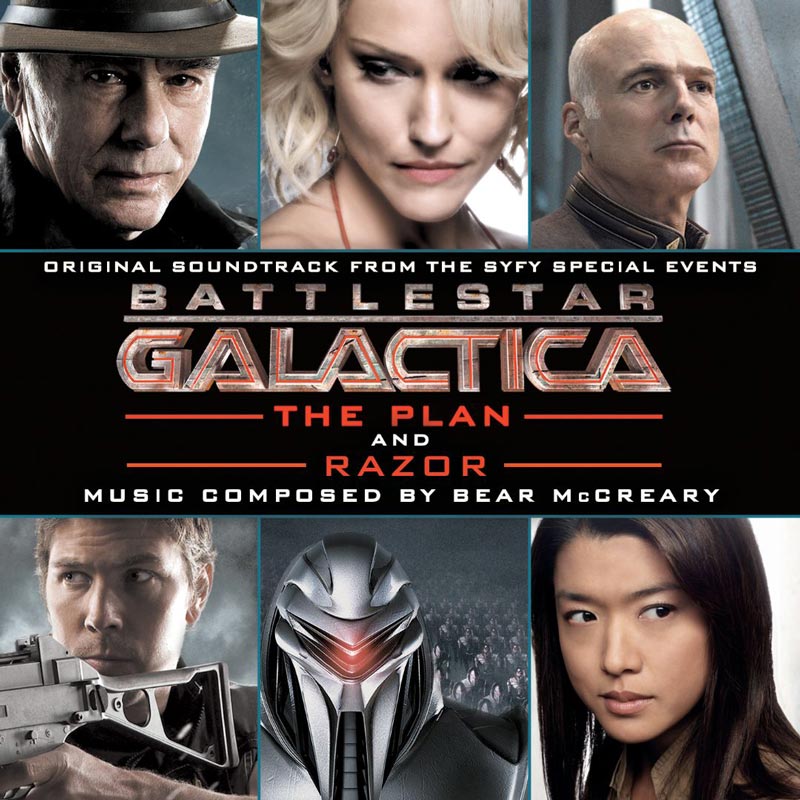 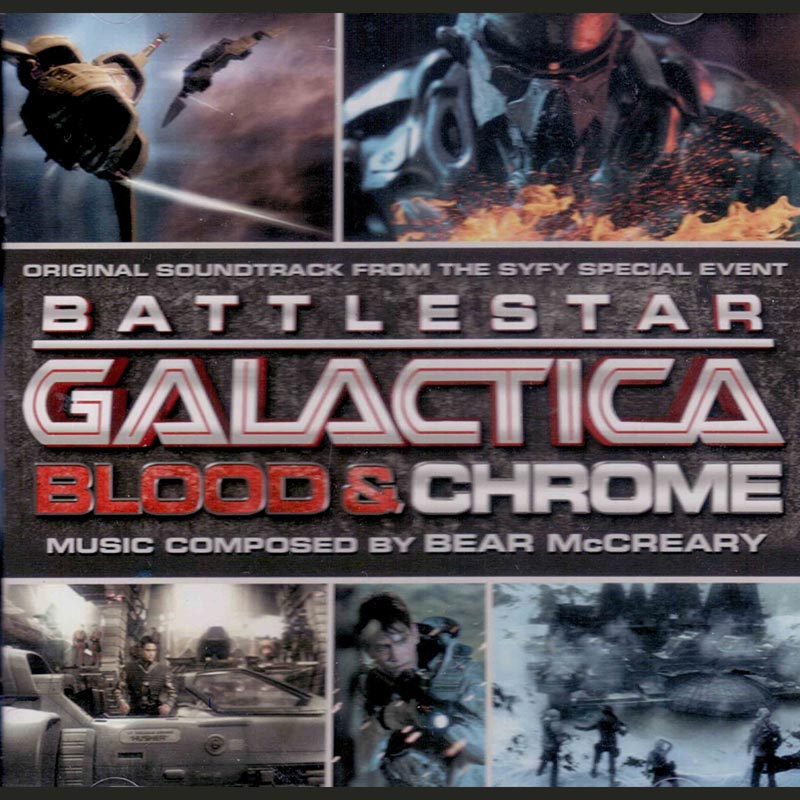