Tired of fleeing from both killers from the future and law officers in the present day, Sarah Connor resolves to go on the offensive against whatever new technological enemies may travel back in time to murder her teen son, John, who is destined to become the savior of mankind. Sarah and John find unexpected allies in Cameron, an enigmatic student at John’s school, and FBI agent James Ellison. 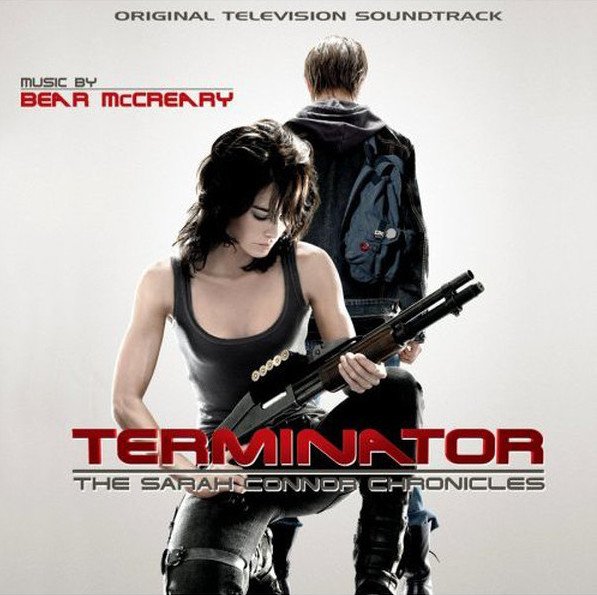