I know I’ve been promising locked concert details for the better part of a year, but hang tight…  it’s all coming together and I will make a formal announcement within the next two weeks.  Expect the concert to take place in mid-April.

This year’s show will eclipse the 2006 event in every way.  We’ll have a larger band, playing music from all four seasons of Battlestar Galactica, more taikos, more strings and more soloists in the group.  We’re also producing an all-new video presentation / documentary which will premiere at the concert.  And there are some very special guests coming too.  That’s all I can say at the moment, and of course, nothing is official for another couple weeks.  But, hopefully we’ll see you there!

In other BG news, frequent Galactica vocalist Raya Yarbrough is releasing her self-titled debut album on Telarc Records!  The record, produced by Galactica and Oingo Boingo guitar maestro Steve Bartek, includes the single “Lord Knows I Would” as featured in seasons three and four of Battlestar Galactica.  The CD Release show is this Tuesday, February 26th at The Mint in Los Angeles.  She’ll also be playing South By Southwest in March, if Austin is closer to your neck of the woods.

As for BG Season 4, scoring is going very well.  We had to press ahead with scoring the first half of season 4 during the WGA strike, but now the entire writing staff has returned to Galactica!  It’s wonderful to have them back on board and I can’t wait to see where they take us for the finale. 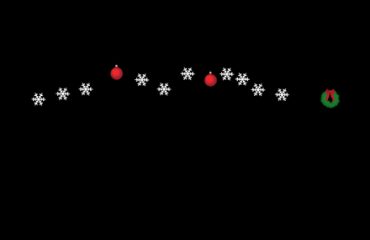 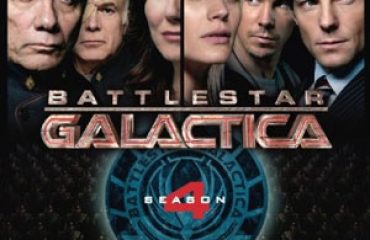 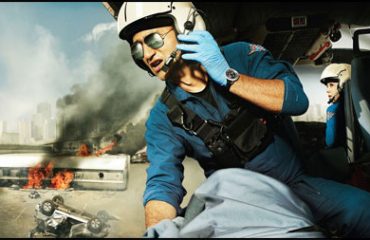