1. Caprica City, Before the Fall
2. Laura’s Baptism
3. Adama in the Memorial Hallway
4. The Line
5. Assault on the Colony
Featuring Raya Yarbrough, vocals
6. Baltar’s Sermon
7. Kara’s Coordinates
8. Earth
9. Goodbye Sam
10. The Heart of the Sun
Contains “Theme from Battlestar Galactica”
by Stu Phillips and Glen A. Larson
11. Starbuck Disappears
12. So Much Life
13. An Easterly View
14. The Passage of Time

Rest assured that these tracks are nice and long.  The second disc includes virtually every second of the Daybreak score.  In fact, “Assault on the Colony” alone runs OVER FIFTEEN MINUTES!  It is an epic battle cue intended to sit alongside Season 1’s “Battle on the Asteroid,” Season 2’s “Prelude to War” and Season 3’s “Storming New Caprica.” (We’re tweaking the mix of “Assault” right now, as I write this.  I realize it has actually become my favorite BSG action cue.  I can’t wait for you guys to hear it!)

The best place to pick up copy is at one of our live “Music of Battlestar Galactica” concerts at the House of Blues in San Diego, July 23, 24 and 25.  Tickets are on sale now!

Once the record comes out, I’ll write an entry going into detail about the individual tracks.  But I knew you guys would want to see the track list early.  A big thanks goes out to all the fans who chimed in on the blog here and helped me pick these cues.

See you in San Diego next month!

UPDATE 6-20-09: I forgot to mention that I’m being interviewed tomorrow night (Sunday, June 21) on NPR’s “ALL THINGS CONSIDERED,” discussing my score for “Battlestar Galactica.”  The show airs between 5:30 and 6:00pm, although that can change depending on time zone.  Check local listings.  Also, it will be on the NPR website starting at 7pm ET. 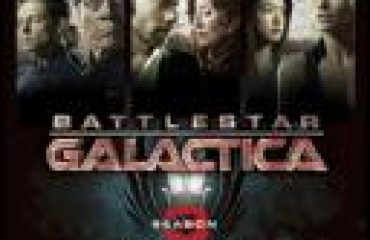 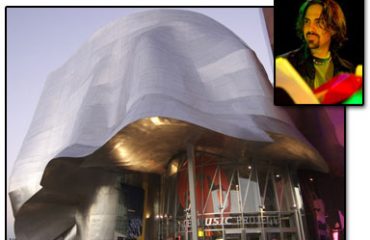 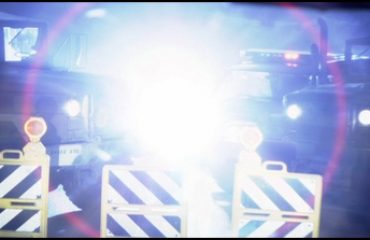