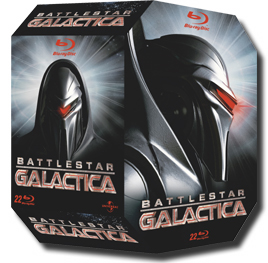 
Directed and edited by Matthew Gilna, with audio mixed by Steve Kaplan, this concert footage is the next best thing to actually being there.  These concerts are unlike anything else you’ve ever seen, since they create an environment where musicians and fans alike can share their love for BSG and, at the same time, experience it in a totally new way.

The Season 4 and Complete Series BluRays are released in France on October 5th, in Holland, Belgium, Norway, Sweden, Switzerland, Finland and Denmark on October 14th and in Italy in a few weeks.  The special feature is available in both collections, however the complete series collection also includes unique, full-page liner notes. 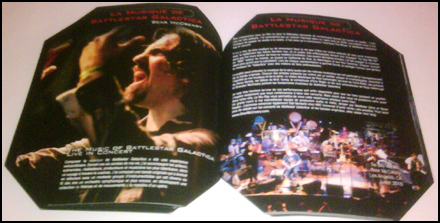 Now, before I get a millions billions comments and tweets from fans who don’t live in any of these countries who are upset they don’t get to see the concert footage… relax.  You will.  Eventually.  I’m working on producing an entire concert film, that would include every song we performed.  With any luck, it will be available sometime early next year. 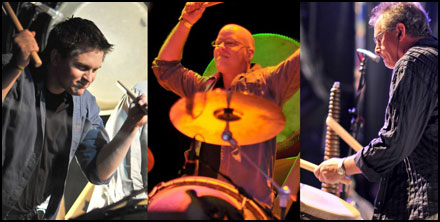 Releasing these first six songs is a way to test the waters, to see if fans out there are really interested in seeing the whole film.  So, leave a comment here and let us know if this is something you want more of.  If we get a lot of comments on this post, it will help me find the funding / distribution to bring you the whole concert movie! 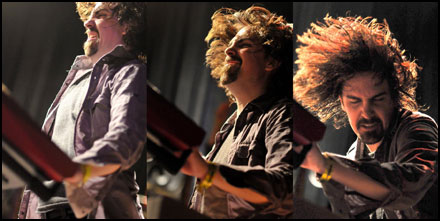 In the meantime, I want to express my gratitude to Sidi Benlarbi at NBC Universal in France for making this exciting BluRay special feature available to all of you.  And, of course, a huge thanks to all our fans who come out to see soundtrack music performed live.  Without you guys, none of this would have ever happened.

UPDATE: A lot of people are asking about the Human Target soundtrack, which was supposedly out today.  Yes, the release was delayed a little bit.  But, the album should still be out this month.  The iTunes version will be up soon, but everybody hang tight and wait for the 3-disc La La Land CD release, which will include an additional HOUR of music.  As soon as I find out a release date, I’ll let you guys know.