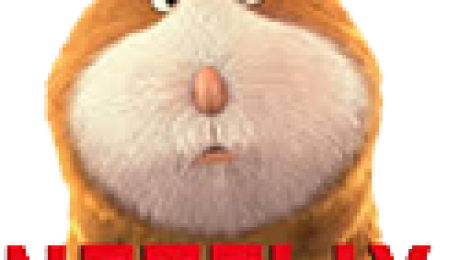 Animal Crackers, a new Netflix original movie, debuted last week, and features my first score for an animated film! My personal and creative journey with this movie is a dramatic story unto itself.

As I forged my career as a film composer, I experimented with every genre, scoring horror, comedy, science fiction, thrillers, dramas and so on. And yet, aside from two holiday episodes of Eureka, the medium of animation that I adored so much somehow always eluded me. That was until the directors of Animal Crackers gave me a shot.

In 2009 and 2010, I scored Human Target, a series based on the DC Comics character. Scrolling through my Twitter mentions one day in 2013, I came across a comment that read “Hey, did I ever tell you how much I LOVED your first season Human Target theme? As the character’s creator, ya done me proud.” Wow! I realized that tweet came from the legendary Len Wein, creator of Wolverine, Swamp Thing and yes, Christopher Chance aka the Human Target. Before long, I was at a party at his house where I met him and his lovely wife Christine Valada.