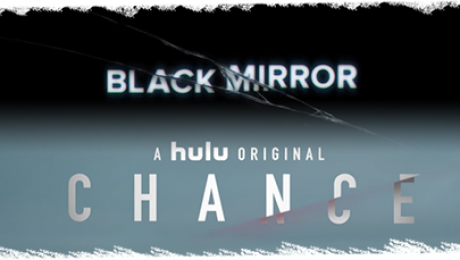 What I did not realize at that time, however, was that the medium itself was about to undergo a massive transformation. Almost overnight, mobile devices, streaming services, social media and binge-watching changed the way audiences consume media. Series can now exist without the need to justify massive ratings. ‘Cool’ has become currency. How many people actually watch your favorite streaming series? It matters less now. What matters is that people are talking about the show, driving subscriptions. END_OF_DOCUMENT_TOKEN_TO_BE_REPLACED