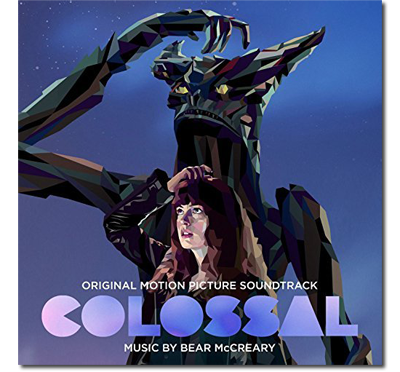 In Colossal, the visionary new film from acclaimed director Nacho Vigalondo, Anne Hathaway plays Gloria, a recovering alcoholic who moves back to her hometown and reconnects with her childhood friend Oscar, played by Jason Sudeikis. This well-constructed character drama operates on multiple levels, tackling alcoholism, peer pressure, and gender roles, while offering an insightful commentary on the dynamics of abusive relationships. Oh, and Gloria can manipulate a giant lizard monster that rampages through Korea. That happens too.