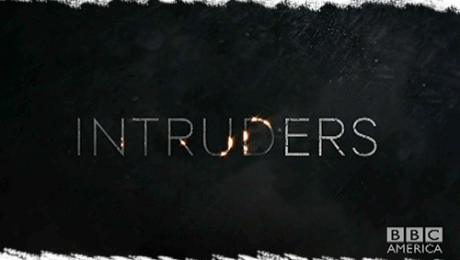 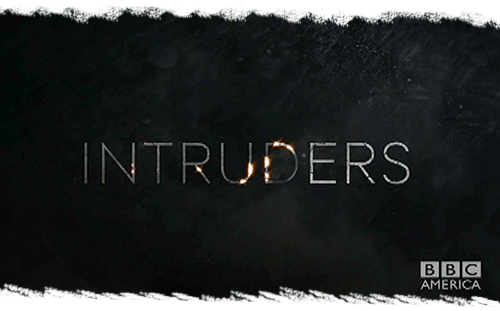 As I wrapped Da Vinci’s Demons Season Two last spring, my friends at BBC Worldwide Production / Adjacent Productions began talking to me about their newest scripted series, Intruders.  I learned the show was a supernatural horror thriller for BBC America, based on Michael Marshall Smith’s 2007 novel The Intruders, boasting a remarkable cast including John Simm, James Frain and Mira Sorvino. I was most intrigued, however, when I learned that the show was written and produced by veteran producer Glen Morgan. All of this combined into a project that was truly irresistible, and I signed on. The eight-episode first season is now drawing to a close, with the gut-wrenching finale airing this Saturday night on BBC America. END_OF_DOCUMENT_TOKEN_TO_BE_REPLACED 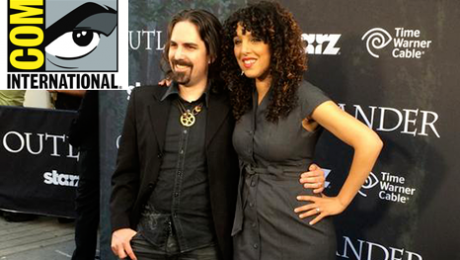 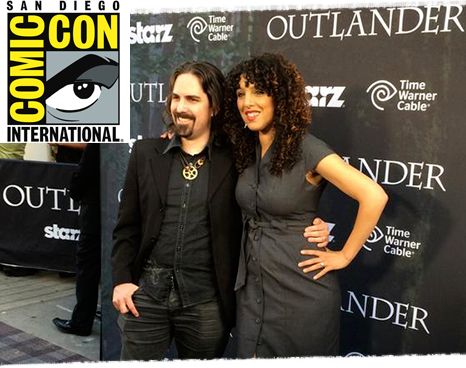 As another July comes to a close, I find myself once again coming down off the multi-day adrenaline rush that is San Diego Comic Con. This year, there were so many exciting events relating to my projects that there was no way for me to catch them all. Nevertheless, Comic Con 2014 was a memorable and thrilling experience, filled with revelations about my current projects and announcements of new ones.  END_OF_DOCUMENT_TOKEN_TO_BE_REPLACED