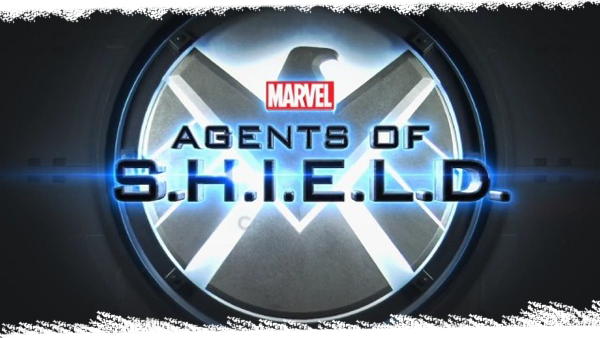 Entertainment Weekly just broke the news that I am the composer for ABC’s highly-anticipated series “Marvel’s Agents of S.H.I.E.L.D.” for Writer / Director / Executive Producer Joss Whedon.

Readers of my blog know that superhero stories and their scores have had a tremendous impact on my life ever since I was a kid. I grew up with “Batman: The Animated Series,” “Superman,” “Teenage Mutant Ninja Turtles,” Spiderman” and “X-Men.” In my daydreams, their adventures rumbled with bombastic and soaring orchestral melodies. I always wanted to write music of my own for this genre.

Now, I have the opportunity to contribute original music to the ever-expanding Marvel universe? And I have a full symphonic orchestra at my disposal every week to do it? And I get to work with the visionary Joss Whedon and his remarkable creative team? Well, suddenly I’m worried that my entire life might actually be a dream, that I might suddenly wake up back in third grade, having dozed off while reading “X-Men.” If this life is a dream, I’m going to love every minute of it until I wake up.

I am very excited to share my theme and score with you guys for this groundbreaking series.  Keep checking back here at my blog for more in the coming weeks and months.  And actually, your first chance to hear some new ‘McCreary’ tunes is right around the corner, because San Diego Comic Con is upon us once again! Many of my current projects will be represented there, including “The Walking Dead,” “Europa Report,” “Defiance,” “Battlestar Galactica,” “Holliston,” “Black Sails” and yes, “Marvel’s Agents of S.H.I.E.L.D.”

The con is jam-packed with exciting events, and I know you guys have to plan in advance to be able to see everything you want. So, I put my complete con schedule here in one place. I am on a number of panels and, perhaps most exciting of all, I am performing in my first Comic Con concert since 2009! 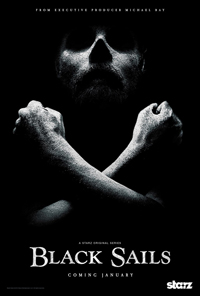 This Thursday, July 18 , STARZ will unveil their new pirate drama “Black Sails,” executive produced by Michael Bay. The event will feature a live performance of my original “Black Sails” score. This is your first chance to hear what I can safely say is the most unusual and insane score I’ve ever written.

Seats are going to fill up fast.  Fans wishing to attend should RSVP here:
http://www.starz.com/originals/blacksails/RSVP

This “Black Sails” concert is your only chance to hear my music live at the con, but I’ll also be appearing officially on a number of panels.

The Anatomy of Superhero Film Music: Bringing a Comic Book to Life
Thursday, July 18
10:30am
Room 6A

I am honored to be on a panel with accomplished filmmakers and composers, including Marco Beltrami, James Mangold, Brian Tyler, Shane Black, Dave Jordan and Chris Lennertz. In particular, I will be discussing my music for “Marvel’s Agents of S.H.I.E.L.D.” and how thematic scoring impacts the superhero genre. 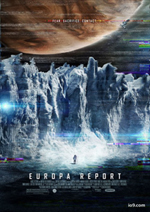 This is one of the most extraordinary science fiction films I have ever seen, and I am tremendously honored that the filmmakers brought me on board this project. I will discuss the process of scoring the film, and be on the panel with director Sebastián Cordero, producer Ben Browning, actress Karolina Wydra and JPL scientists Steve Vance and Kevin Hand. Do not miss this one! 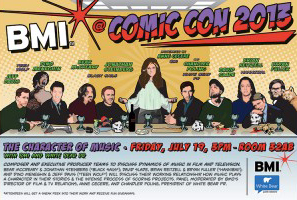 This panel pairs composers for television with their producer / showrunners, which will be fascinating.  My ‘study buddy’ will be Jonathan E. Steinberg, the visionary producer for whom I scored the first season of “Human Target.” Now, Steinberg and I are collaborating on “Black Sails” for STARZ.  On this panel, we’ll dive into our creative process and discuss how thematic music affects narrative in long-form storytelling.

With so many great projects represented at Comic Con, there’s no way I can possibly attend them all.  These are the panels for other projects I’m invovled in, but which I am not officially attending.  A few of them unfortunately conflict with my other appearances.  So, if you can’t get in to see me elsewhere, definitely check these out!

This panel centers on one of my favorite topics, discussed by some of my favorite people! Panelists include my pals Amy Berg, Kevin Murphy, Kevin Grazier and Jaime Paglia, and the panel is hosted by the awesome Dr. Phil Plait. It breaks my heart to miss this one, but I’ll be in souncheck for the “Black Sails” concert. Still, you guys should have no problem seeing this then getting over to the theater for “Black Sails.”

“Holliston” is one of the weirdest, most original and outrageous series I’ve ever worked on. Series creator and star Adam Green, cast members Laura Ortiz, Oderus Urungus (from GWAR!) and others will discuss the series and screen some exclusive (and music-filled) footage.

My newest epic science fiction score is for television’s boldest and strangest genre series in years. Panelists include a number of the cast and the panel will be hosted by the brilliant Maureen Ryan. (I’m hoping I can sneak in for this one. I love this show!)

Don’t miss this panel for television’s biggest hit, featuring cast members and the visionary producers who brought this show to life. (Hint: I think you’re gonna get a sneak peek at some cool stuff!) 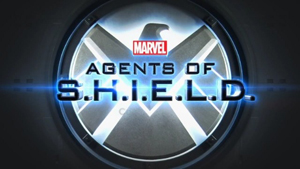 Anyone interested in hearing my music for this show? Yeah… don’t miss this one.

So, there you have it: all my official appearances. I’ll be wandering around Saturday and Sunday too, because I love the energy of Comic Con.  If you spot me and Raya, feel free to say hi.

And to all the fans who just bombarded my Twitter and Facebook with congratulations on the “S.H.I.E.L.D.” announcement, let me just say “thank you.”  Thank you for always being passionate supporters of my work, and for listening before anyone else.  I can’t wait for you to hear all the new music I’ve been working on.  I think you guys are going to love it.

See you in San Diego!