I’ve received about a million emails about the lyrics for Lords of Kobol from the new soundtrack CD. Here’s the deal. We were all set to put the lyrics in, but had to make some room for the full page promo for the new DVD set. Unfortunately, there was no way to squeeze the lyrics in there. So, instead of printing them in the book, we are premiering them at the singer’s website: www.RayaYarbrough.com.

Enjoy! … and now stop me asking me about them! 😉

And if any of you are at Comic-Con next week, I’ll be doing a panel with Galactica star Richard Hatch on Thursday the 20th at noon. We’ll probably be screening an exclusive documentary on the score that originally premiered at the CD release concert last month.

Other than that, I just finished scoring a cool little horror movie for Warner Bros. called Rest Stop. The music sounds kind of like “Country/Western Gone Evil.” Fun stuff. The film will be released in October. 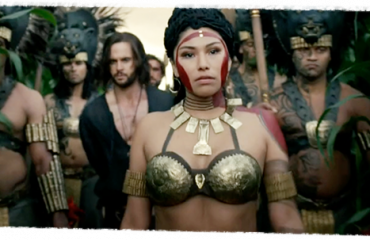 Da Vinci’s Demons: The Sun and The Moon 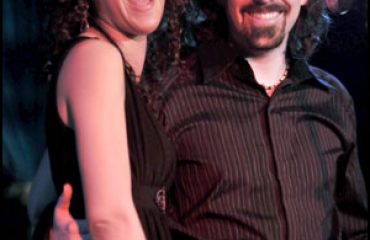