Any Oingo Boingo fans out there?

This weekend, I’m playing in the two coolest shows of the year: the Johnny “Vatos” Tribute to Halloween. Make no mistakes, this isn’t a Boingo “reunion” since the Elf-man won’t be there. Instead, its a celebration of all things Boingo and Halloween-y… performed by the very freaks who helped create this classic music. 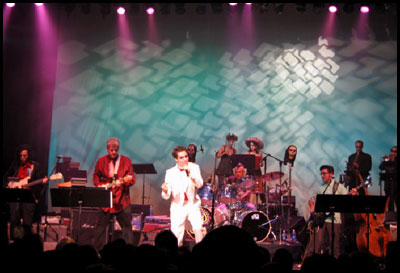 For the second year in a row, I’ve been Musical Director for this exciting project, forging original arrangements of classic Boingo tunes, adding in strings, horns, singers and other craziness as I go. In all, the ensemble more resembles an “orchestra” than a rock band!

The rhythm section of Steve Bartek, John Avila, Johnny “Vatos” Hernandez and Doug Lacy are frequent Battlestar Galactica musicians, as are singers Bt4 and Raya Yarbrough and violinist Paul Cartwright. You’ll even get the chance to see yours truly sing a solo song from The Nightmare Before Christmas! Trust me, this is a rare oportunity!

This weekend, we will also make Boingo history with the first ever complete live performance of their groundbreaking original album Only a Lad. This has never happened before, and will never happen again… so don’t miss out! 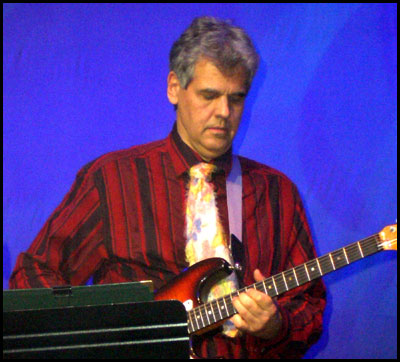 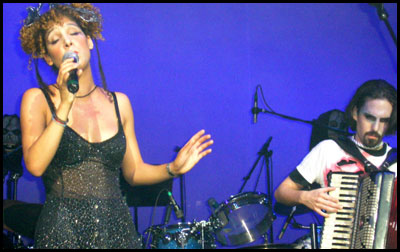 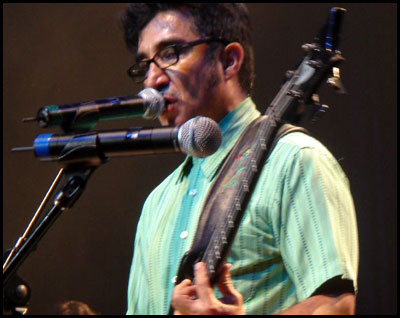 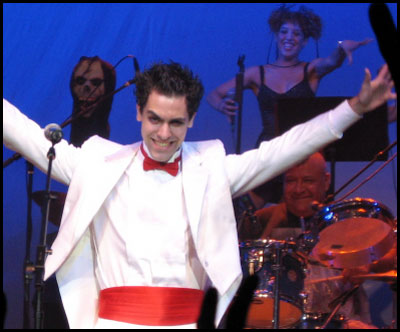 Bt4 fronts the “Halloween Band” at the 2005 show. Behind him are Vatos at the drums and singer Raya Yarbrough 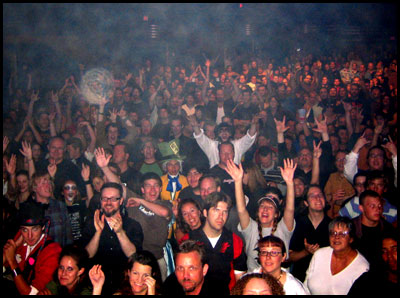 See you this weekend!