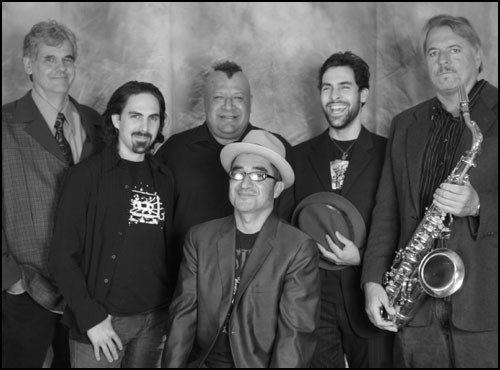 Oingo Boingo alums Johnny “Vatos” Hernandez, John Avila, Steve Bartek and Sam “Sluggo” Phipps are again joining forces with the McCreary brothers to put on one final Halloween bash.  We’re resurrecting some classic Oingo Boingo tunes, as well as songs from The Nightmare Before Christmas.  Bt4 takes the stage as lead vocalist, while I play keyboards and conduct all my original arrangements for this insane 18-piece band (and you’ll even get to hear Raya Yarbrough and I sing as Sally and Jack Skellington!).

If you’ve missed the past two years, this is your LAST CHANCE to see us. Our 2007 performances will be the grand finale of the Vatos Halloween Tributes.

Tickets are available at Ticketmaster, but they’re going fast:

Highlights from the 2006 shows: 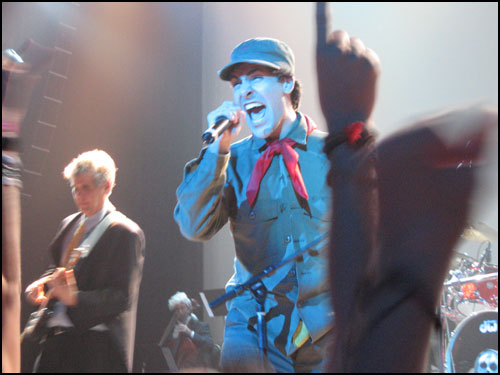 Bt4 sings Only a Lad 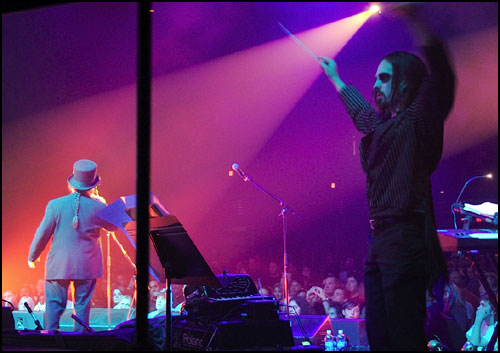 Bear conducts The Nightmare Before Christmas 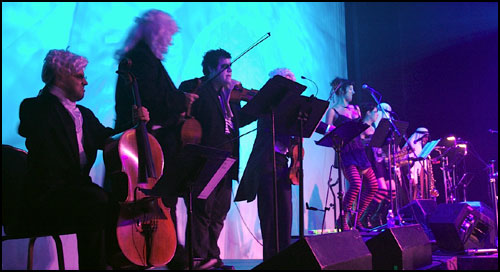 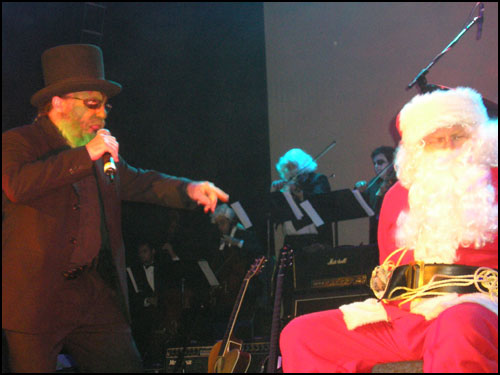 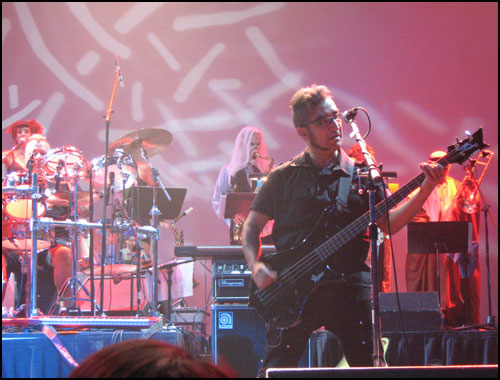 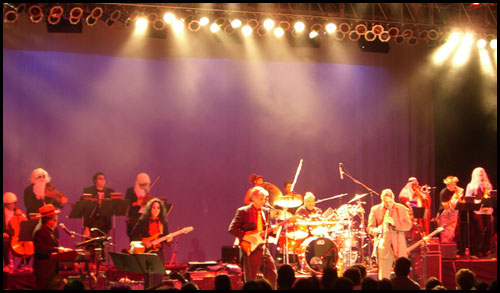 As for a quick Galactica update, the long-delayed and long-awaited Battlestar Galactica Season 3 album finally ships this Tuesday! I’ll post an entry about it as soon as I get a chance. I’m rehearsing the Halloween concert all week AND beginning scoring on Terminator: The Sarah Connor Chronicles and Battlestar Galactica… and trying to get a little sleep whenever possible.     I just watched the BG Season 4 premiere a few days ago, when I sat down with the producers to discuss musical possibilities. The season gets off to a great start. I think all the fans will be thrilled! 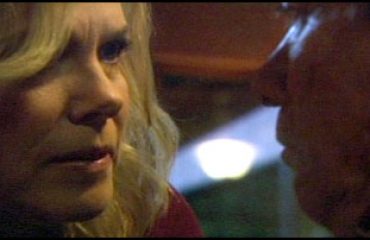 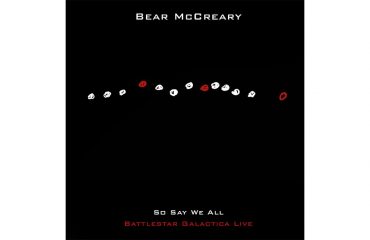 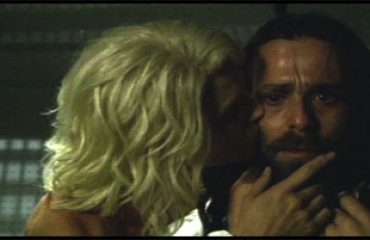