In Rings of Power, Bear McCreary Scored the Show of His Childhood Dreams

END_OF_DOCUMENT_TOKEN_TO_BE_REPLACED 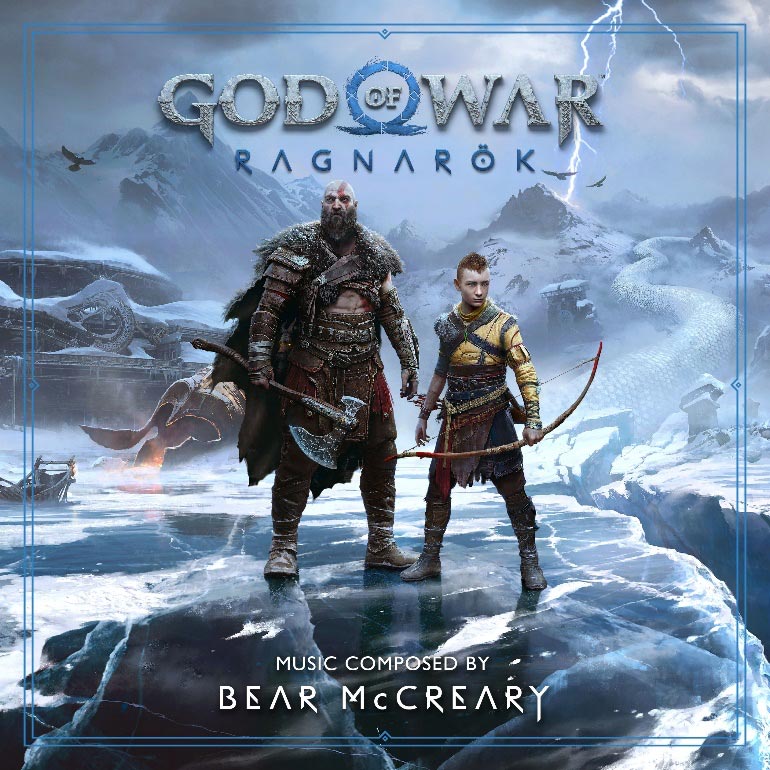 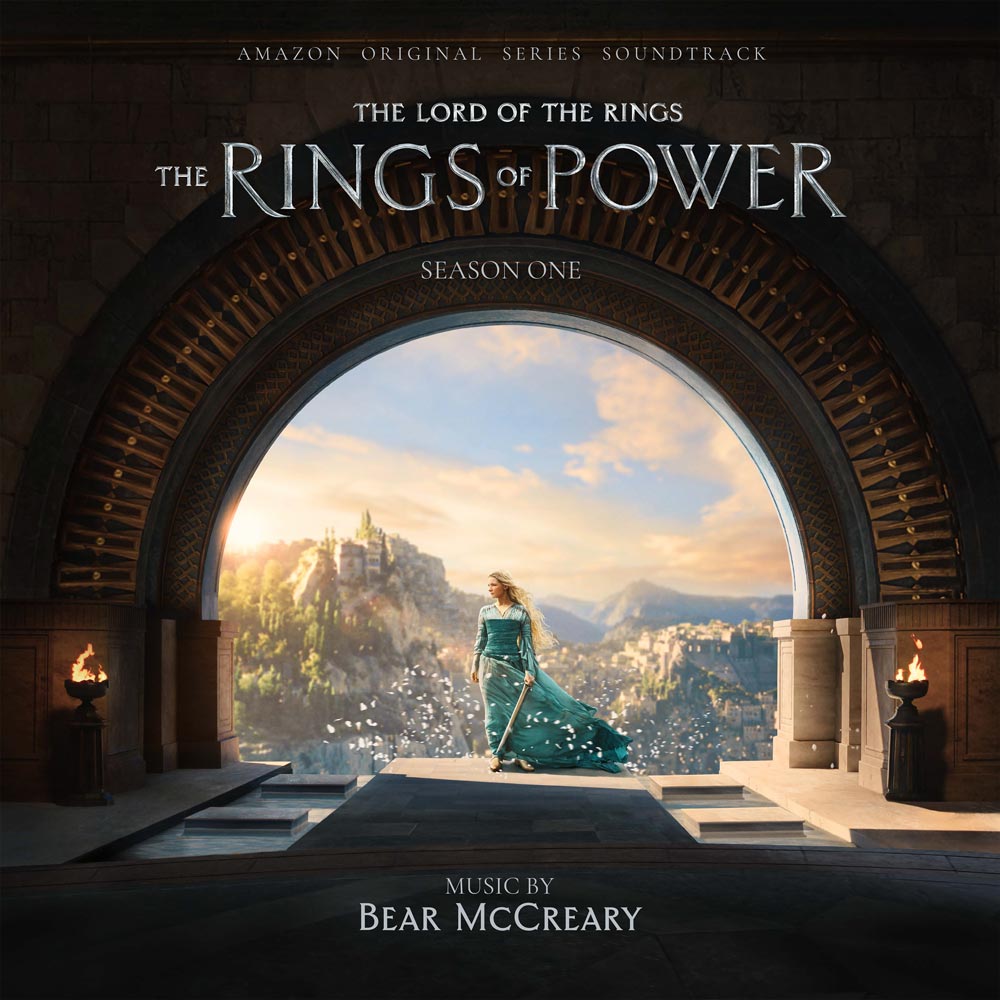 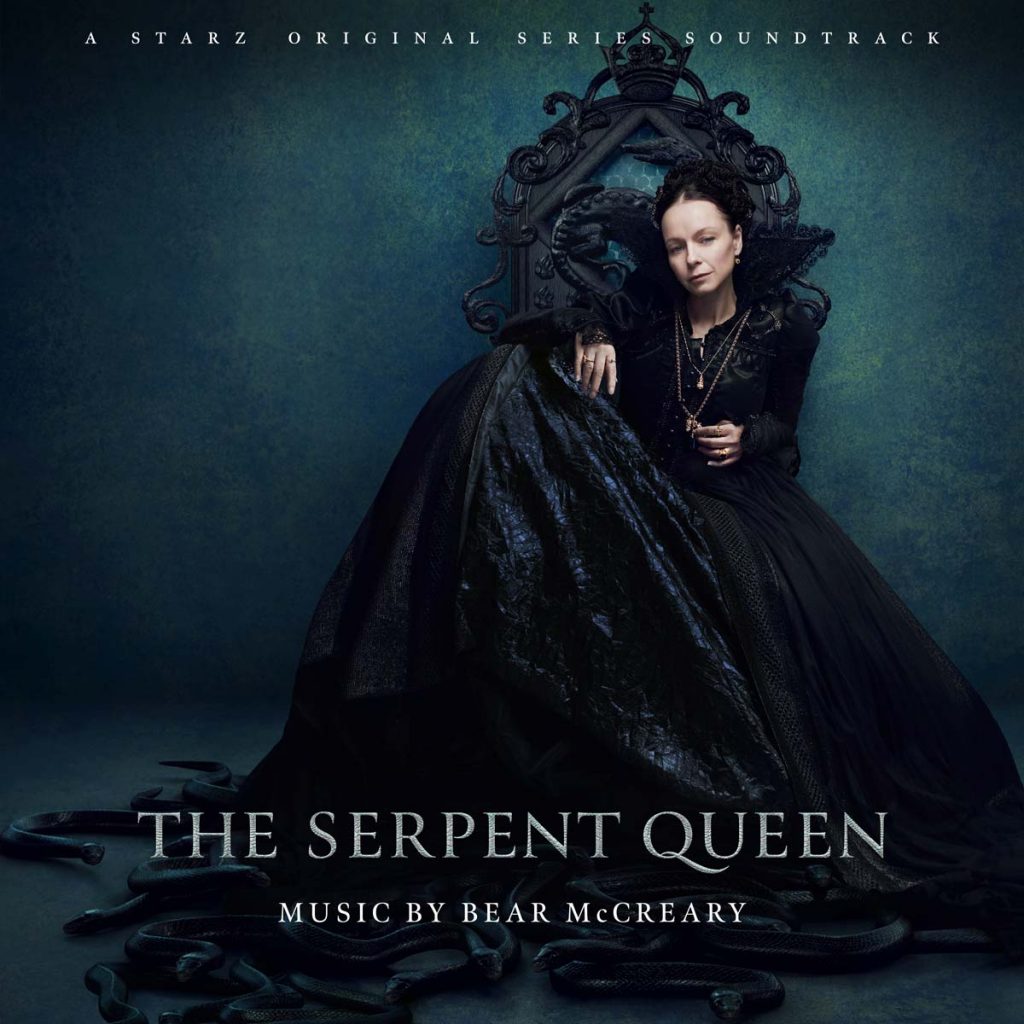 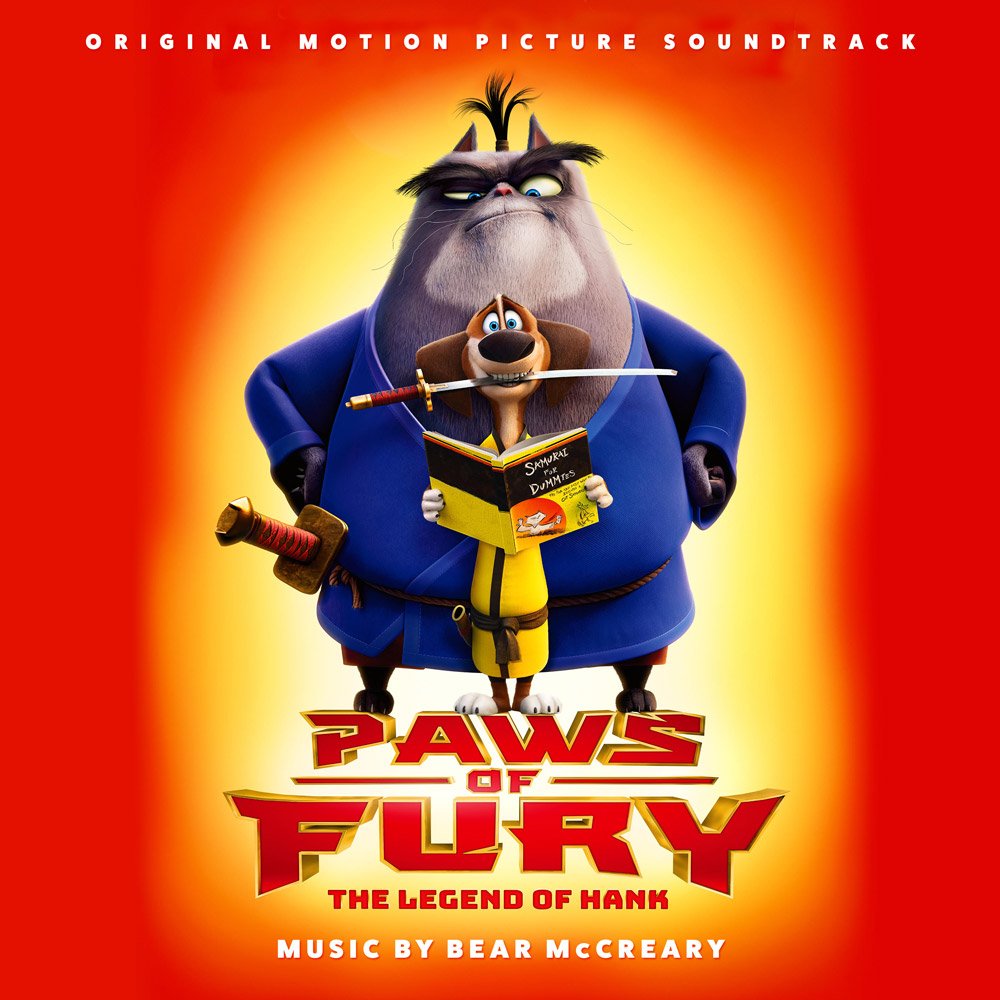 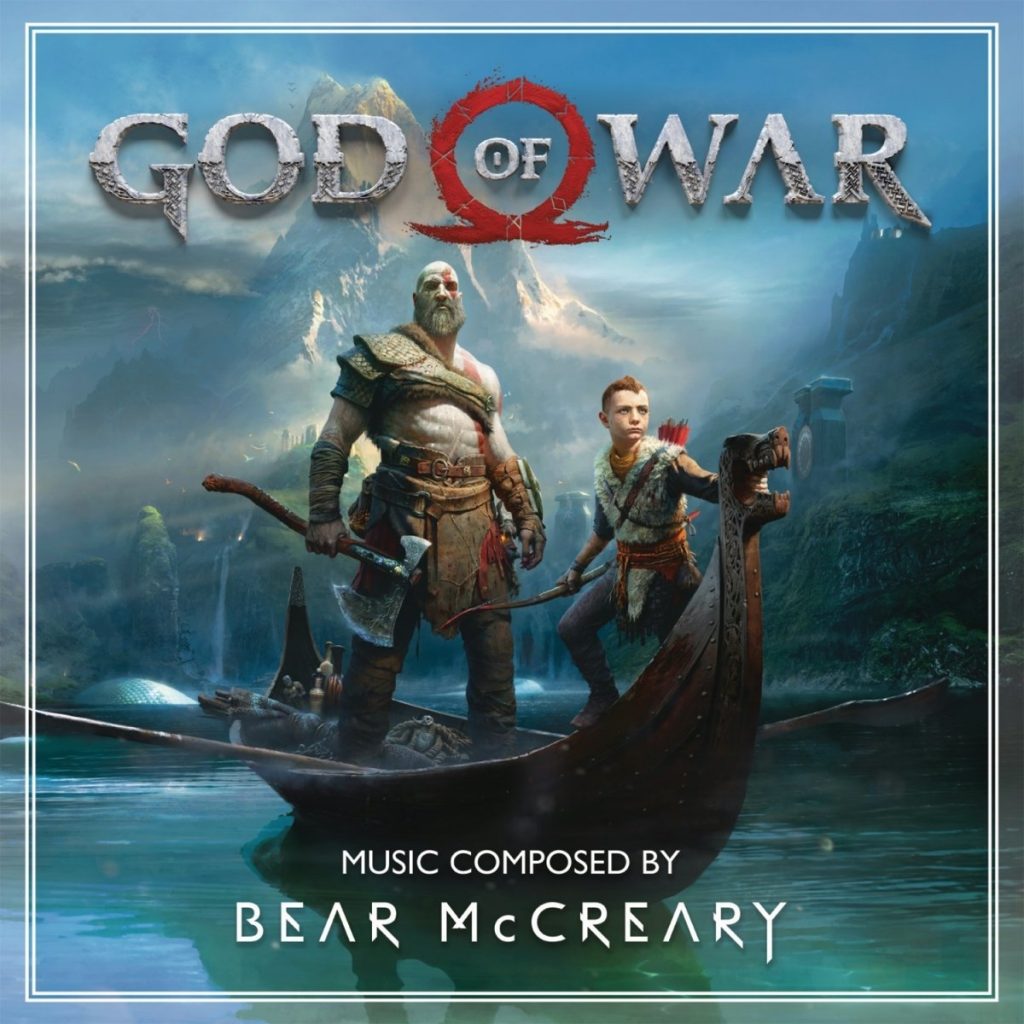 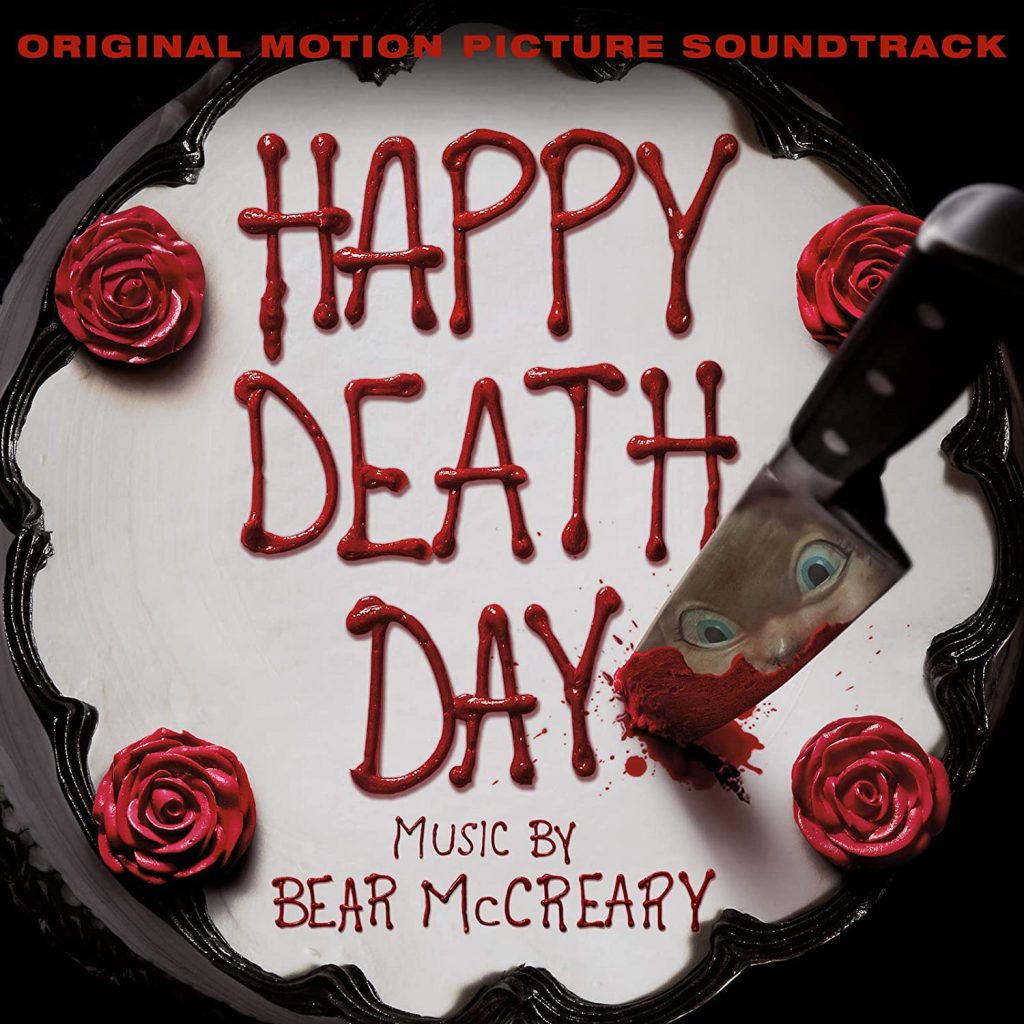 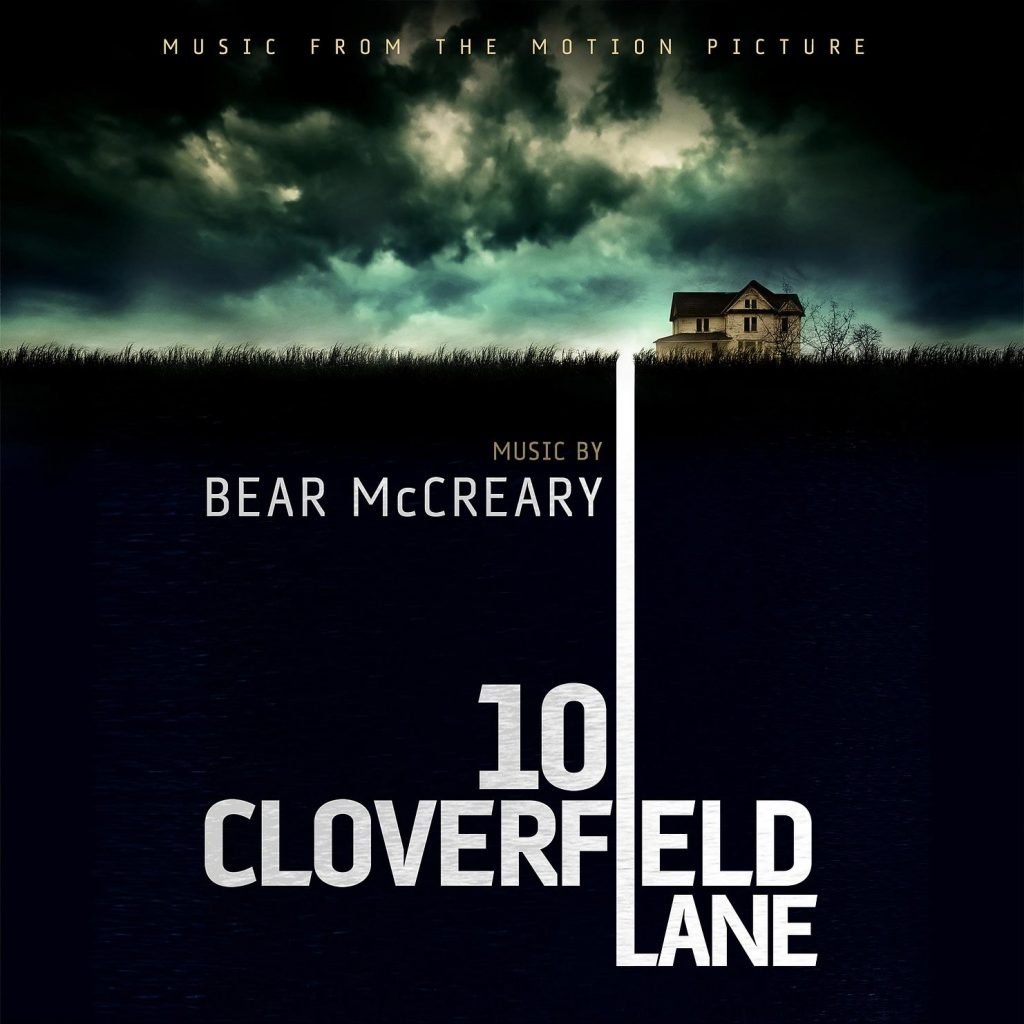