Photographer Randy Halverson approached me a few months ago about collaborating on his next video of time lapse photography of the night sky.  When I saw his footage I was instantly inspired to compose an original score.  “Temporal Distortion,” the result of our labor, is finally available online:

Io9’s geek-tastic description of this video was that it “will make you feel like a Cylon sleeper agent staring at the stars.” (from Io9.com) I most certainly agree, but would take it a step further.  Looking at the night sky from this perspective reminds us that we’re a small part of a much larger whole.  The images of the stars are awe-inspiring and majestic, yet framed in a perfect, Earthly context by the trees and foliage along the bottom of the frame.

When composing, I just began playing the piano while I watched the footage.  Almost immediately, I stumbled upon a progression of E, E/C, E, C#m/E.  The chord progression felt like a perfect mix of modern science fiction exoticism (the E and E/C) combined with a classical or even early romantic harmonic sense (the C#m/E).

Once I had this interesting chord progression, the melody evolved very quickly.  The A-Section of “Temporal Distortion” dances around the C natural and C# chords, with playful grace notes and an evocative, upward major sixth leap:

The B-Section modulates to Ab major, again playing with the same grace notes and descending thirds idea.  However, the shift in key really makes the B-Section feel new and exotic:

The structure of the composition is fairly traditional.  You hear the A Theme and B Theme twice, followed by a brief developmental bridge, then a return the main chord progression, A Theme, B Theme and then a virtuosic coda.  I was free to write whatever form I wanted (something relatively rare for composers for film and television), but I still wanted to follow the images.  I tried to hit major shifts, most noticeably a handful of meteors and two especially dramatic shots of aurora borealis. 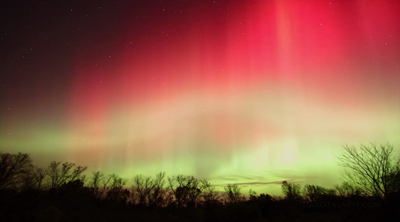 I have been fortunate to compose music for both science fiction and science fact.  Writing music for genre series such as Battlestar Galactica, Caprica, Terminator: The Sarah Connor Chronicles and Eureka gave me the opportunity to explore the exotic worlds of the theoretically possible and write music to support them.  Writing music for NASA’s final space shuttle launch last July (click here for that blog entry), and now for Halverson’s timelapse footage, has allowed me to compose music for the stars in a more practical sense.  Both approaches are equally inspiring in unique ways.

I hope you enjoy this incredible 4-minute ride through the night sky.  If you like this music, check back for an update soon because I will make the mp3 available for download from Amazon MP3 and iTunes very soon.  There will also be new exciting announcements and “The Walking Dead” blog updates.  There are some very cool things I want to tell you guys about, and I’ll be able to very soon.  🙂

UPDATED 2-23-12: “Temporal Distortion” is now available as an mp3 download from: 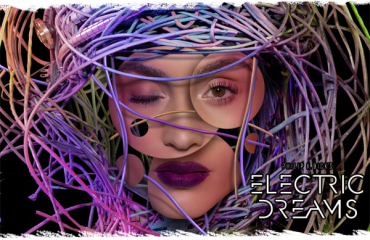 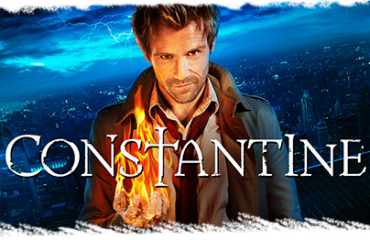 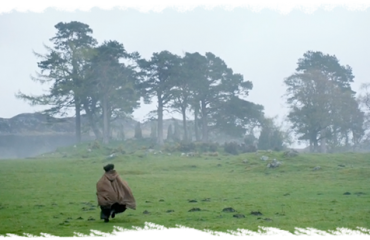 Outlander: The Garrison Commander, The Wedding, Both Sides Now