Hey guys… My inbox is suddenly flooding with emails because of a rumor on Twitter that I didn’t submit a “Battlestar” Score for Emmy consideration.

Let me put this false rumor to rest right now:  Yes, SyFy submitted my work for consideration for an Emmy nomination for outstanding score for a television series, as they have every single year I’ve worked on the show.

The Music Branch of the Academy selects the nominees and my “Battlestar” score isn’t on the short list.  But these things happen.  There are many outstanding composers working in the medium, and one certainly can’t complain about the scores that did get nominated.  They are all by outstanding, established composers.

I sincerely appreciate the shock and awe that seems to be rippling through the BG fan community, but I must confess I’m hardly surprised by the nominations.  Look at it this way, gang:  I’m in the company of Edward James Olmos, Mary McDonnel, James Callis, Katee Sackhoff, Michael Hogan, Jamie Bamber, Grace Park, Tricia Helfer and all the other incredible cast members who were never nominated for this series.

Come out to our concerts next week in San Diego, and pick up the new album currently ripping up the charts on Amazon.  The “BG” score will live on, trust me.  🙂 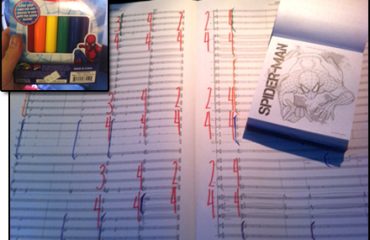 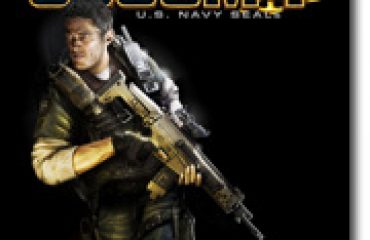 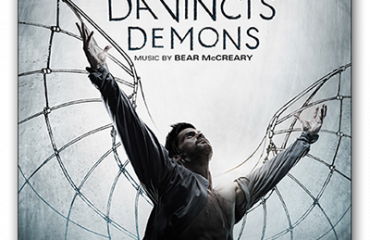