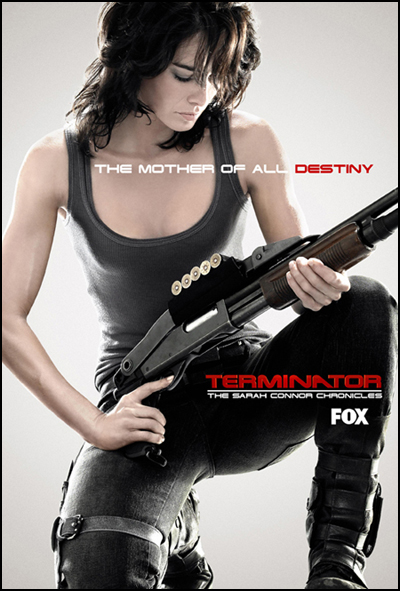 Great news!  Warner Bros. and La La Land Records have come together to release my soundtrack album for “Terminator: The Sarah Connor Chronicles – Season One.”  This will include all the best musical moments from the first season, featuring all the metal-smashing-percussion and electric-string-quartet you can handle!  The album release date has not yet been announced, but expect it before the end of the year.

La La Land will also release my soundtrack for Eureka, in late summer.  A complete tonal shift from the dark ambiguities of Terminator and Battlestar, this music is probably best described as “Blues / Folk / Zydeco meet 80s-New-Wave / 8-bit Video Games.”  Very fun stuff, especially if you’re in the mood for something completely different.

VisitEureka.net got the scoop on the official track list, as well as an in-depth interview.