I have exciting news!  NBC Universal recently announced the “Battlestar Galactica” Season 4.5 DVD and Complete Series Blu Ray releases.  These will include TWO documentaries about my work: “The Evolution of a Cue” and “The Musicians Behind Daybreak.”

These two docs were directed and co-produced by Matthew Gilna, who did our last film, “Inside the Secrets of the Behind the Making of the Music of Battlestar Galactica: Revealed.”  I know many fans who enjoyed that movie, but were disappointed that it didn’t actually reveal anything about how my music team and I work.  🙂  You will all be pleased to know that both of these films are serious documentaries and run a combined 60 minutes!

“The Evolution of a Cue” (DVD and BluRay) will walk you through my entire process of scoring, from the editor’s temp score, through sketching, writing, recording and the final mix.  “The Musicians Behind Daybreak” (BluRay only) features interviews with each principle musician and goes into further detail of the Daybreak score, including several music videos like this one that went up on Hulu recently:

I realized when I watched the final cut of both documentaries last week that they are surprisingly honest and forthcoming about this crazy job of mine. I’m very proud of the work that Matthew and I did, because there’s no bullshit filler in these documentaries.  You’re not going to watch clips from the show you’ve seen before, or hear interviews repeated in both films.  The films also avoid covering information that is already in this blog, so they’ll make informative companion pieces to the Season 4 entries I wrote.  I think if you read this blog and check out the docs, you will all be EXPERTS in the “Battlestar Galactica” score!  And you’ll finally get to see more of the various personalities on my music team.

Also, I will post a “Caprica” entry soon.  And keep your eyes pinned here for an announcement in the (very) near future.  We are close to releasing concert details for a new set of “Music of Battlestar Galactica” concerts.  I can’t say anything yet, but these shows are going to be even bigger and better than last year’s concerts.

PS: If any of you didn’t see it, here’s SciFi’s “The Last Frakkin’ Special.”  I made an appearance in there, even playing accordion! 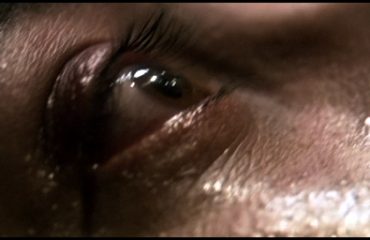 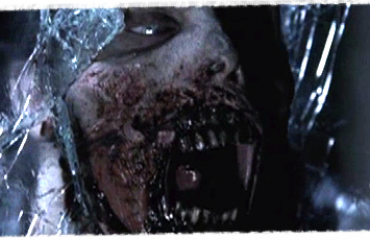