Lame. Today I finally got my BSG Complete Series BluRay Box Set from Amazon (yes, I had to buy my own, which is surprisingly not the “lame” part).  To ship it to me, Amazon basically threw it in a cardboard box without additional packing material.  And since the box set packaging itself is essentially another cardboard box, it was all smashed up by the time it got here… 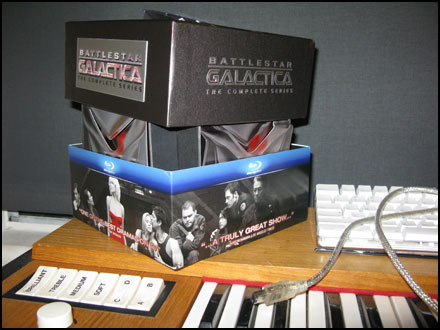 … resulting in a hilariously ironic memento of my years working on this series.  I was going to bitch to Amazon and make them send me a new one, but the more I look at this pathetically lopsided cube-turned-trapezoid that I paid over $200.00 for, the more it makes me laugh.  🙂

Ok, complaints about packaging aside, there are actually a lot things about this release I’m genuinely excited about.  I’ve seen a handful of episodes in high-definition, at various screenings and press events, and the picture quality was always amazing.  The VFX in particular are incredibly detailed.  So, I’m looking forward to watching the whole series again from the beginning in high def, especially because I’ve never watched an episode again after its original air date with only a few exceptions.

The BluRay of Season 4.5 includes a second documentary about my score that the standard def DVD does not.  The packaging on the back of the stand-alone 4.5 BluRay even highlights this, which I think is supremely awesome!

The first documentary we made, Inside the Secrets of the Behind the Making of the Music of Battlestar Galactica: Revealed was a less-than-serious look at the score on the Season 4.0 DVD set, starring myself, James Callis, Katee Sackhoff, Jamie Bamber, Mary McDonnell, Michael Hogan and Edward James Olmos. 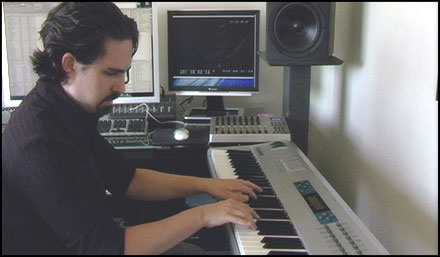 The two new films are much more informative, yet still hopefully entertaining.  Combined, Evolution of a Cue and The Musicians Behind Daybreak, run nearly an hour and are an actual behind-the-scenes look at my creative process and production.  Both films were directed and edited by the amazing Matthew Gilna, who also directed Inside the Secrets of… and who is also currently working on a bad-ass live concert video of the BSG Orchestra for all of you (details on that will be announced soon)!  So… many thanks to Matthew for making these two films. 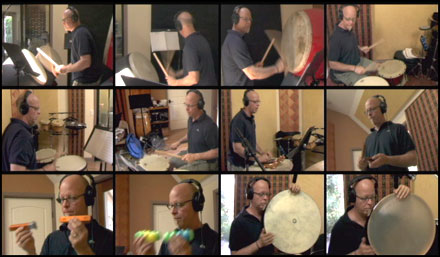 The first one, Evolution of a Cue, walks you step-by-step through the entire process of providing music for a scene, beginning with the editor’s temp track, through spotting, writing, recording, mixing and final delivery. 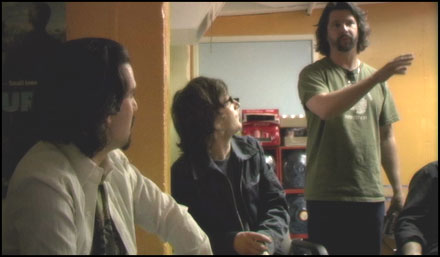 The cue in question is “Laura Runs,” from A Disquiet Follows My Soul, a good example of a typical BSG cue. 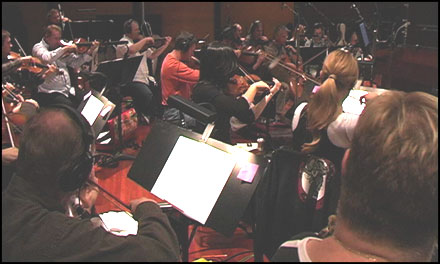 The BluRay exclusive film, The Musicians Behind Daybreak, focuses on the score to the finale.  We interviewed every major instrumentalist who has ever played on the score (because they were all on this particular episode) and show a lot of session footage from the weeks upon weeks of recording that went into this mammoth soundtrack. 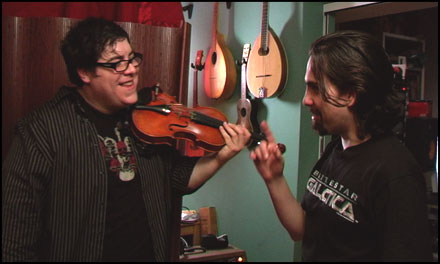 Mr. Paul Cartwright, a rock star in his own right to all who have seen him perform at our concerts, shows us his pedal board and how he makes his extremely unique tones. 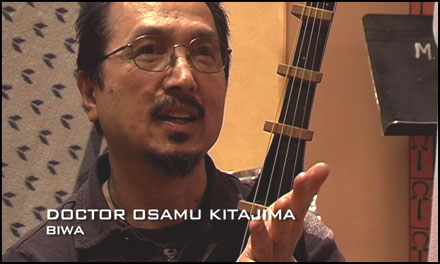 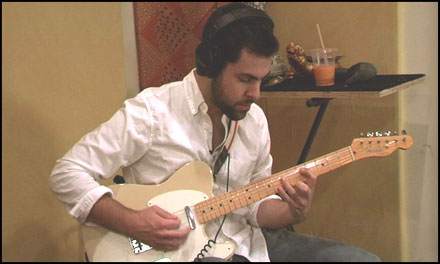 The film also covers the writing and recording of Brendan’s song, “When Will the Work be Done.” 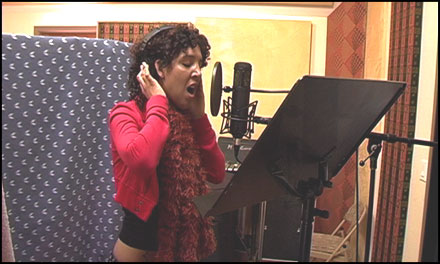 You can see Raya Yarbrough recording all her various overdubs on the epic track “”Assault on the Colony.” 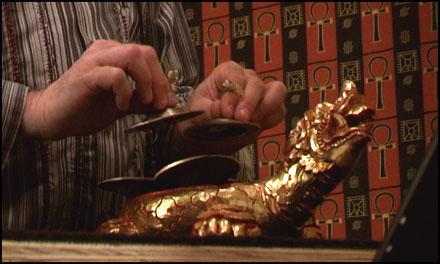 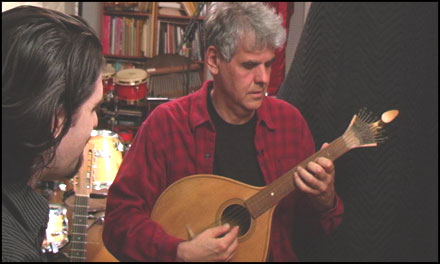 I’d like to give special thanks to Matthew Gilna for the incredible amount of time and energy that went into these projects, as well as Julie Harter and everyone at NBC Uni Home Video for making this possible.

If you guys get a chance to check these movies out, let me know what you think.  Honestly, they reveal a lot about me and my musicians and, when I watch them now, I get a little choked up seeing all these incredible people together in the studio recording the last BSG music I ever wrote.  It really makes you feel like you’re sitting there in the studio with us.

These movies are also fitting companion pieces to the two discs of the Season 4 soundtrack, Evolution… to the first disc and Musicians… as a companion to the second.  And anyone who reads my season 4 blog entries, watches these documentaries and listens to the Season 4 album… can safely be considered an EXPERT in BSG music!  🙂 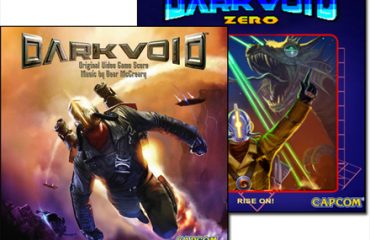 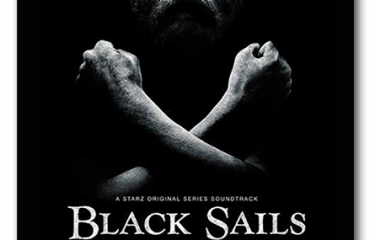 Black Sails – The Sound of Sails