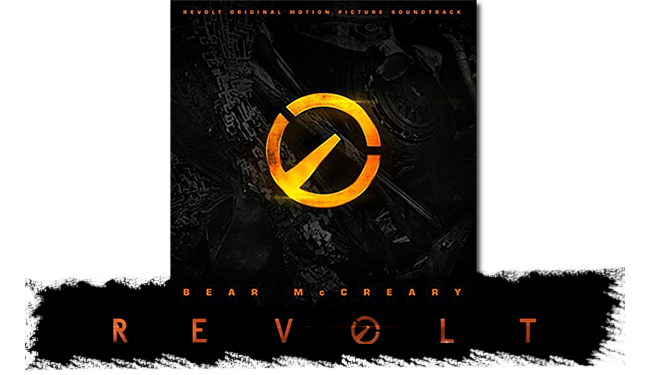 In the film, Pace plays Bo, a soldier who awakens in an African jail cell, suffering from long-term memory loss, only to discover that humanity is in the final stages of a violent alien invasion. He teams up with a doctor named Nadia, and together they trek across the post-apocalyptic African wilderness, avoiding the robotic unmanned ‘drones,’ machines intent on killing or rounding up the last surviving members of the human species. END_OF_DOCUMENT_TOKEN_TO_BE_REPLACED

After I read the enticing script, I met with Chris and editor Greg Plotkin at the Blumhouse offices last spring. I was immediately struck by their delightful and friendly personalities, and knew these were guys I wanted to spend some time with. They showed me the film, and we fell into an enthusiastic conversation about the near-infinite musical possibilities presented by a time-loop-horror-comedy set at a college. I was brought on board the film right away, and my mind raced. END_OF_DOCUMENT_TOKEN_TO_BE_REPLACED

Unrest marks my first score for a documentary feature. Scoring this film for Jennifer Brea was a completely new experience, and expanded my perspective on the vital relationship between composer and filmmaker.

A young Harvard PhD student with her whole life before her, Jennifer Brea, was suddenly struck with a fever that left her bedridden. Medical tests proved unsatisfying and inadequate. When doctors finally told her it was “all in her head,” Jennifer began documenting her experience with myalgic encephalomyelitis (M.E.). This affliction, misleadingly called “chronic fatigue syndrome,” affects millions of people around the world, disproportionally women, and yet research pertaining to it is tragically underfunded. Unrest expanded beyond Jennifer’s own experience to include stories like hers from around the globe. It heralds the growing movement to have this condition recognized and properly funded and studied. Unrest debuted at Sundance, where it won a Special Jury Prize for editing. END_OF_DOCUMENT_TOKEN_TO_BE_REPLACED

Even before he began shooting, Danny Strong felt that one of the composers whose music was relevant to his film was Elmer Bernstein. Hearing that, my agent, Richard Kraft, enthusiastically recommended me, since I was Elmer’s last protégé and worked with him for nearly a decade. Danny was intrigued, but ironically, my own credits – predominantly science fiction, horror and fantasy television – worked against me.  Even I knew I was not an obvious fit for Rebel in the Rye. Determined to convince Danny, I wrote and produced several demos, over the course of six months. These works ultimately served as the creative catalyst for the score. END_OF_DOCUMENT_TOKEN_TO_BE_REPLACED 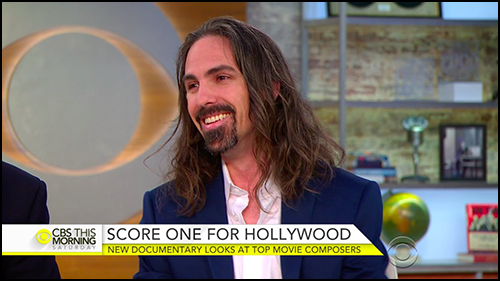 The weekend was fun, exhausting and surprisingly illuminating. END_OF_DOCUMENT_TOKEN_TO_BE_REPLACED