I am Scoring a Video Game!

The super-secret video game project I have been hinting at is super-secret no more.  Yesterday, CAPCOM announced me as composer for their highly-anticipated release Dark Void.  Here’s an exclusive behind-the-scenes look from Gamespot:

And that’s just a taste!  The music you’re hearing only has tracks from the string sessions in it.  We later recorded winds, brass, percussion, ethnic soloists, guitars, basses and ondes martenot!  It is easily the biggest sound I’ve ever created, and also very thematically beautiful.  I think you guys will absolutely adore this music, whether you’re gamers or not.

Gamespot also has a more in-depth interview with me up on their website. 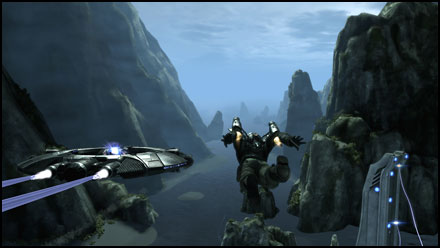 As I mentioned in the interview, I’d been waiting for the right game project to come along to make my first step into this new medium.  You can probably see from this game footage why I leapt at the opportunity to be involved in Dark Void.

I was especially thrilled to help launch a new action / adventure title from Capcom because I’ve grown up playing their games, starting with Mega Man II.  In fact, I had so much fun scoring Dark Void, I created a special 8-bit version of the Main Theme and dedicated it to Mega Man mastermind Inafune-san, who was also involved in the production of Dark Void.  (This 2 minute track actually required several weeks to create and fine-tune the necessary sounds: a process I can go into later if anyone is interested in how I did it.)

I called the track “Theme from Dark Void (Mega Version).”  And Capcom adored it so much, they unveiled it in Shana’s April Fool’s Day blog yesterday, when they jokingly announced that the entire game would revert back to 8-bit style graphics.

While the instrumentation and style are obviously a little dated, this track actually contains the real Main Theme from Dark Void.  Within the game, this melody soars in the strings, winds and brass, over an aggressive arsenal of tribal percussion and ethnic soloists.  This theme presented my first professional opportunity to look back at the epic scores of Elmer Bernstein, Jerry Goldsmith and John Williams that inspired me to become a composer in the first place.  So, it’s all the more hilarious that, before anyone heard the live orchestra, they heard it like this! May I now present your first official sneak peak at the Theme From Dark Void:

Pretty awesome, huh? 🙂  Ok, now that you all got to enjoy it in its 8-bit glory, crank up your speakers (literally, because the 8-bit version is way louder than the rest of these clips!) and check this out. Here’s the real Theme from Dark Void:

And another bad-ass action cue:


Wondering what the Ondes Martenot sounds like?  Here’s a clip that features it:

You guys ready for a CD of this or what?  Well, I need your help.  Capcom is proving slow to approve a soundtrack album, even though I’ve already finished and mastered an incredible 80-minute disc and La La Land Records is ready to put it out.  If you guys want to hear this score on CD, we have to get it approved, Guerilla-Style!

I’ve started a thread on Capcom’s Official Dark Void Forum calling for a release for the Dark Void soundtrack CD.  I’m asking everyone who wants to hear this album released to log in and leave a comment there, so we can get Capcom’s attention.  I want all of you to hear this music on CD and I need your help to make it happen! 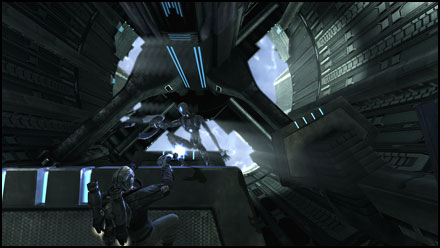 As we get closer to the release date, I’ll do a blog entry or two about scoring an interactive game as compared to film or television, since it was a very exciting and new experience for me. 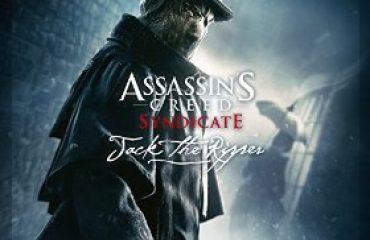 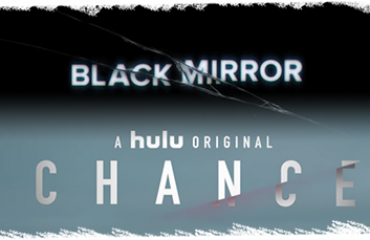