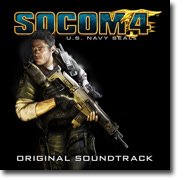 The highly-anticipated SONY Playstation 3 release SOCOM 4 comes out next week.  I’m thrilled to announce that my soundtrack album for this groundbreaking videogame is coming out as well, in multiple formats. Today, the score album is available on iTunes and Playstation Network. And on May 10th, La La Land Records will issue an expanded two-disc edition.  The physical CD release will include every track from its digital counterpart, as well as nearly an hour of additional music, a full-color booklet with liner notes from myself and the developers… and, perhaps, a hidden surprise for all you good boys and girls! 🙂

Anyone who can’t wait for the CD, though, should definitely check out the iTunes release.  SOCOM 4 represents some of the most ambitious and epic music I’ve ever written.  And, Battlestar Galactica fans may recognize some familiar soloists and instruments in there.

I look forward to SOCOM fans, gamers and soundtrack buffs alike having the opportunity to explore this music, thanks to the digital and CD releases of this soundtrack.  In the coming weeks I’ll post in-depth blog entries about the album, the CD release and the process of scoring the game itself.  I’ve been working on this project for nearly three years, so it was quite an epic journey.  Stay tuned for more!

PS: I’m logging on to the SOCOM 4 Multiplayer Beta this week.  See if you can spot me!  🙂 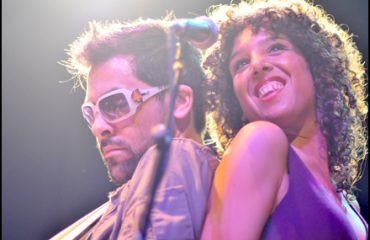 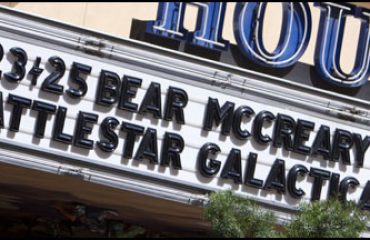 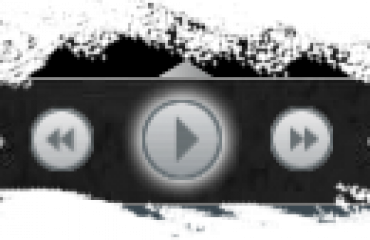