This scene is one of the most powerful in the episode because it gives us a glimpse into Herschel’s conflicted past, and without using a single word of dialog.  The Herschel Theme is a melancholy tune in G minor, played at a very slow tempo by a solo viola:

While the range is high enough that it could technically be played on a violin, the timbre of the viola in this context is fuller and richer, providing the sound a tension and reediness that was surprisingly effective.  In fact, an early draft of this cue was recorded on violin and I found it just didn’t communicate the sadness I wanted to give the scene, because the sound was thinner than what I had imagined when composing. 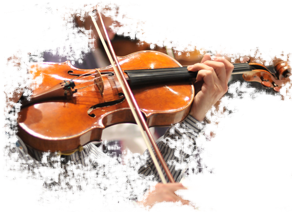 Melodically, this is one of the simpler themes I’ve ever written for any character.  I did this because I wanted to imply an old Christian hymn, or religious chorale.  We know Herschel is a deeply spiritual man, and his theme needed to reflect that.  The tune is played so slowly that one could easily imagine a psalm or hymn being sung to it.  This is a subtle reference, because I felt a recognizable spiritual melody would have been distracting.  But, it is a nice touch that adds layers of meaning.

Nebraska worked so well as a sparse, sound-FX-driven piece that it required little original score.  And after the operatic and soaring score from the mid-season finale (click here for that blog entry), the producers and I agreed that a more sparse approach would make for an effective mid-season premiere.  However, each episode of the remaining 6-episode arc will have more score than the last, building to the searing full-orchestral season finale in a few weeks.  Get ready for some musical surprises. 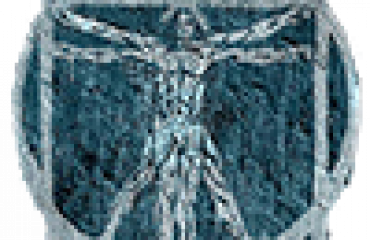 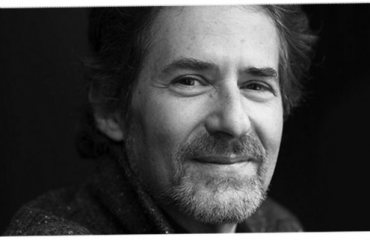 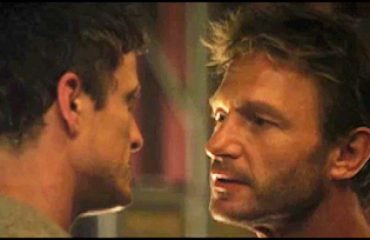